A Heads of Say What?

We have a heads of agreement!

A heads of say what?

But back to “heads of agreement” (HOA). Investopedia: “A non-binding document outlining the main issues relevant to a tentative partnership agreement. Heads of agreement represents the first step on the path to a full legally binding agreement or contract, and serves as a guideline for the roles and responsibilities of the parties involved in a potential partnership before any binding documents are drawn up.”

We’re excited about the HOA and the pathway it represents.

The HOA is the culmination of three years of conversation and, already, several points of substantive partnership with the Sitka Fine Arts Camp. We are excited to be partners with this great organization, with its commitment to excellence and record of nationally-recognized arts and education programming.

The heads of agreement was signed a few weeks ago in Sitka coinciding with our convening. Bryden Sweeney-Taylor and Sara Feinberg from our core team converged in Sitka with the Sitka based-core team, Aurora Roth, Cecilia Dumouchel, and Jonathan Kreiss-Tomkins.

The HOA was a kitchen counter affair. Literally: 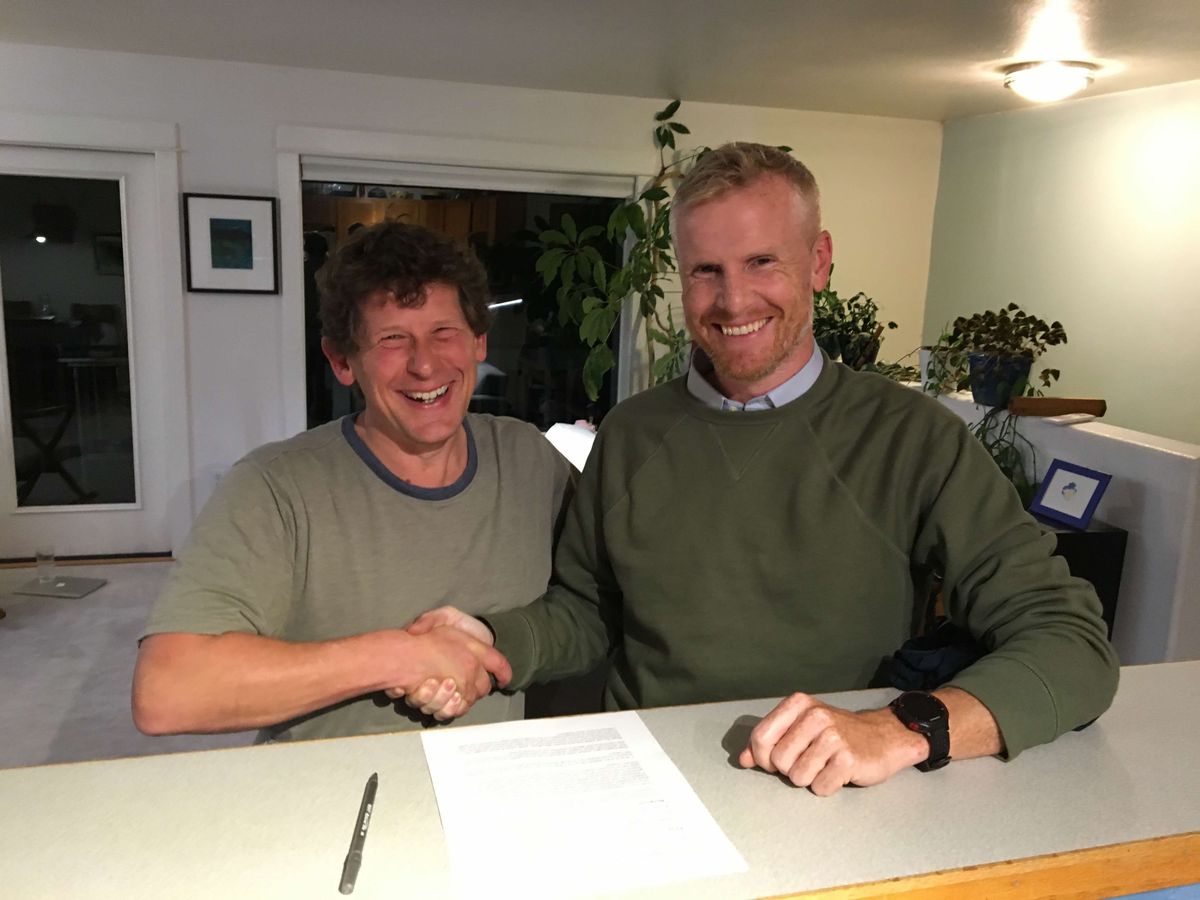 Look at those smiles!

The team also put its heads together for many hours of strategic planning, particularly with an eye towards next year’s Summer Seminar. Good progress was made.

And thanks to the estimable James Poulson, we also did a few team photos — on the Sitka Fine Arts Campus, of course: 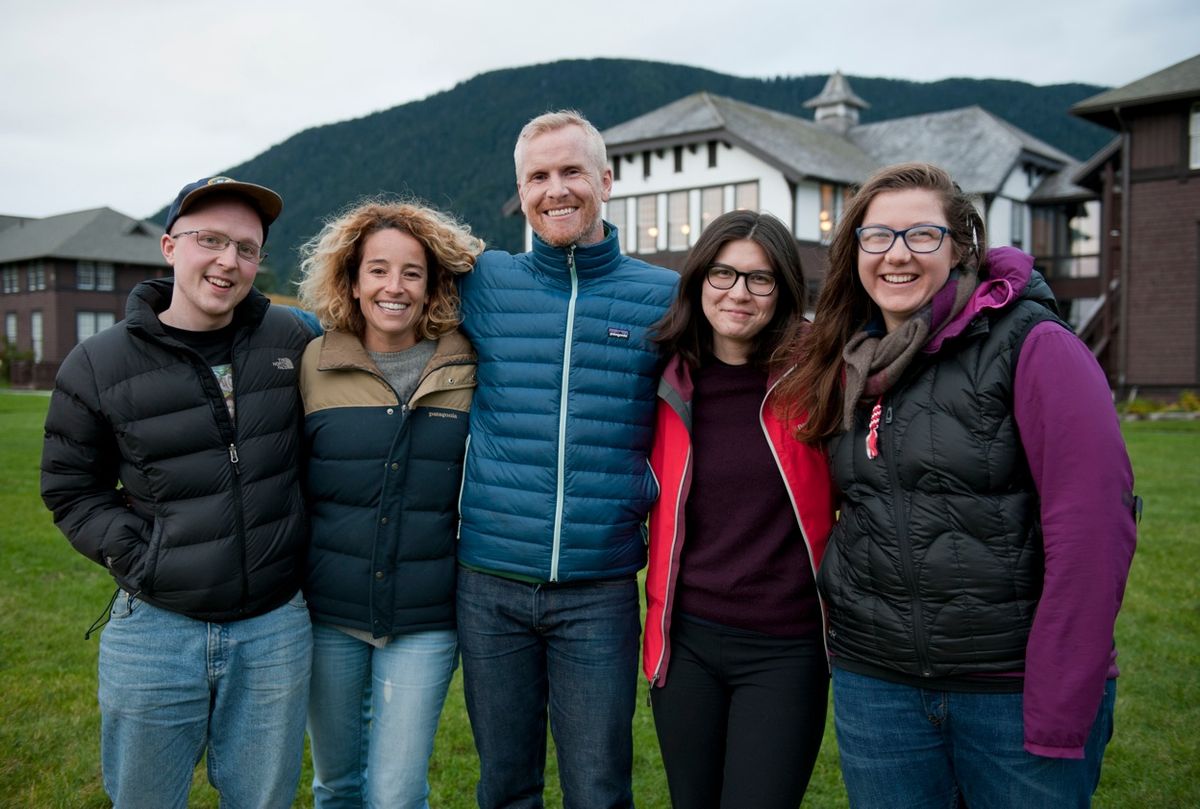 The beat of the recruitment drum is strong and steady:

We’re looking for faculty, or “faculty pairs,” for our 2018 Summer Seminar. Information here.

And we’re looking for candidates for academic director — for an academic visionary excited about the potential to challenge and improve on long-held conventions of higher education, and help engineer the DNA of the Outer Coast academic program. Information here. 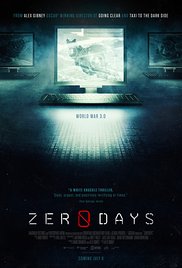 And none of us in the police blotter, fortunately.

Cecilia Dumouchel, our keeps-all-the-balls-in-the-air operations point person in Sitka, moonlights as a tick-borne disease scholar, and is being published in the Canadian Medical Association Journal, coauthoring, “Human seroprevalence of Borrelia miyamotoi in Manitoba, Canada, in 2011-2014: a cross-sectional study.”

Javier Botero, who moved to Sitka to get things off the ground in the inaugural year of the project, and is presently living in New York and serving on Outer Coast’s board of directors, produced the investigative documentary Zero Days, which we had previously noted was accepted into the Berlin International Film Festival. Well, Javier’s film was also shortlisted for this year’s Academy Awards! (We’re a bit late sharing the news, but better late than never.)

Jonathan Kreiss-Tomkins, resident politician, was profiled by ozy.com (as was Outer Coast) in a spate of recent Alaska coverage.

We are proud of our team!

That’s all for now. Thanks, as always, for your support of the project. We are excited to forge ahead.